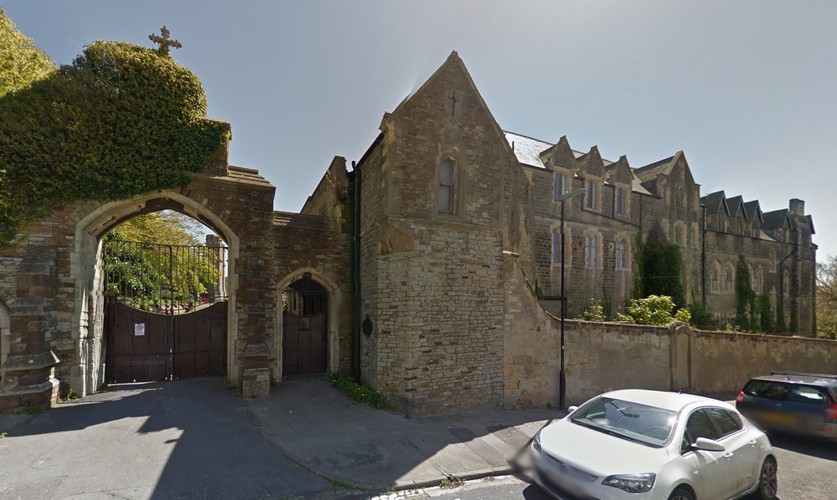 Visitors Centre created from an existing canteen to provide an aesthetic refreshment facility for the general public visiting the Palace of Westminster. 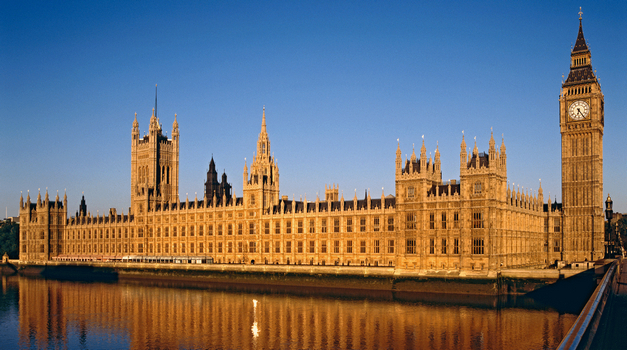 Brooks's is an exclusive private members club that was established in 1778 and includes approximately 30 bedrooms, dining facilities, library, gaming rooms, sitting rooms and meeting rooms.  LLIB Consulting Engineers have been involved on a number of refurbishments and improvements to the building and its facilities since 2005.  Further improvements are planned for 2009. 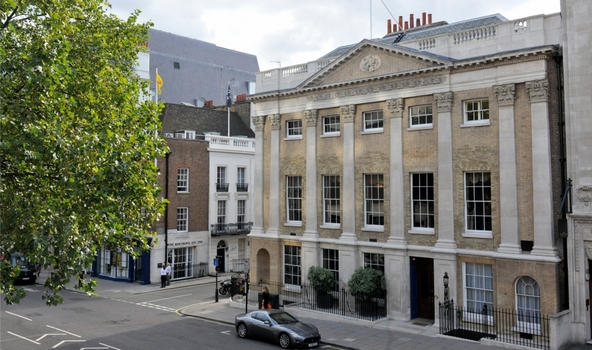 Assisting Manly Project Management during the construction stage of a new extension with the MEP Services.

Refurbishment of a Grade 2 Listed mansion house and separate stable block converted to commercial use. 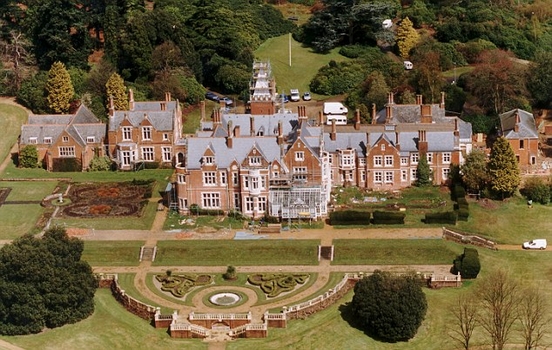 The design of the MEP services for the Royal Stamp Collection viewing and storage facility. 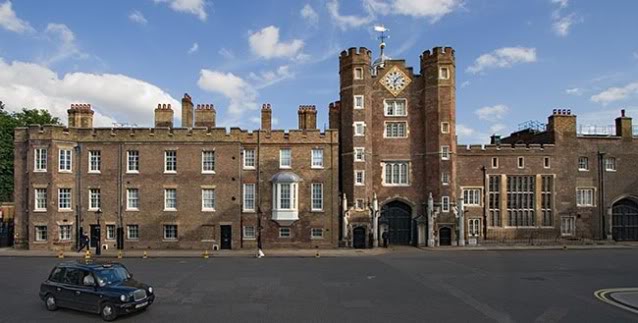 The refurbishment of the MEP Services to the four storey residential listed 2 building. 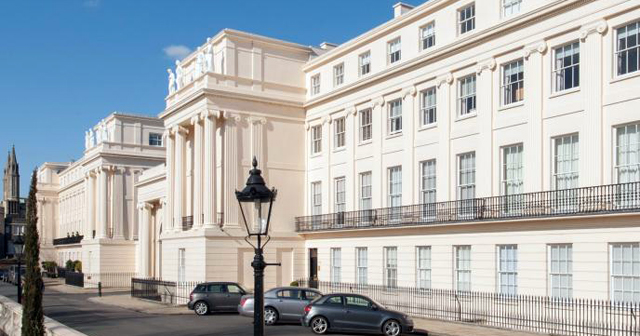 30,000 sq ft refurbishment of barristers’ chambers and accommodation behind a Grade 2 Listed façade in the Inner Temple. 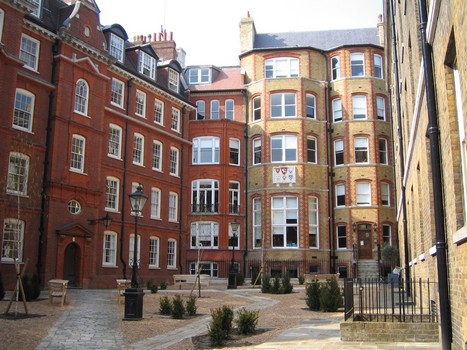 Refurbishment of the Lord Chamberlain’s Lower Stores to create a facility for visitors to Windsor Castle. Ticket kiosks were provided into their own environmental controls for heating and cooling. All services were co-ordinated to enhance the existing building fabric. 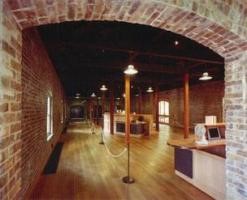 Formerly used as a bank at the lower levels and as domestic accommodation at the upper levels, the refurbishment of an existing 1930’s building together with the adjoining 32 and 33 Upper Brook Street, was completed in February 2006 as the London residence for a Middle Eastern Head of State. 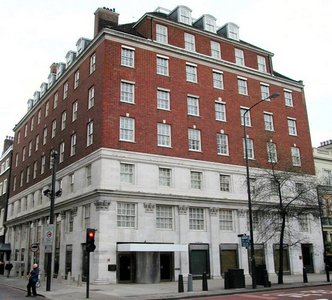 The refurbishment of the building and leisure for retail usage incorporating two levels of shopping and food outlets. 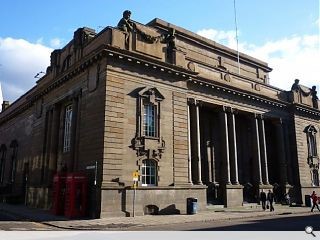